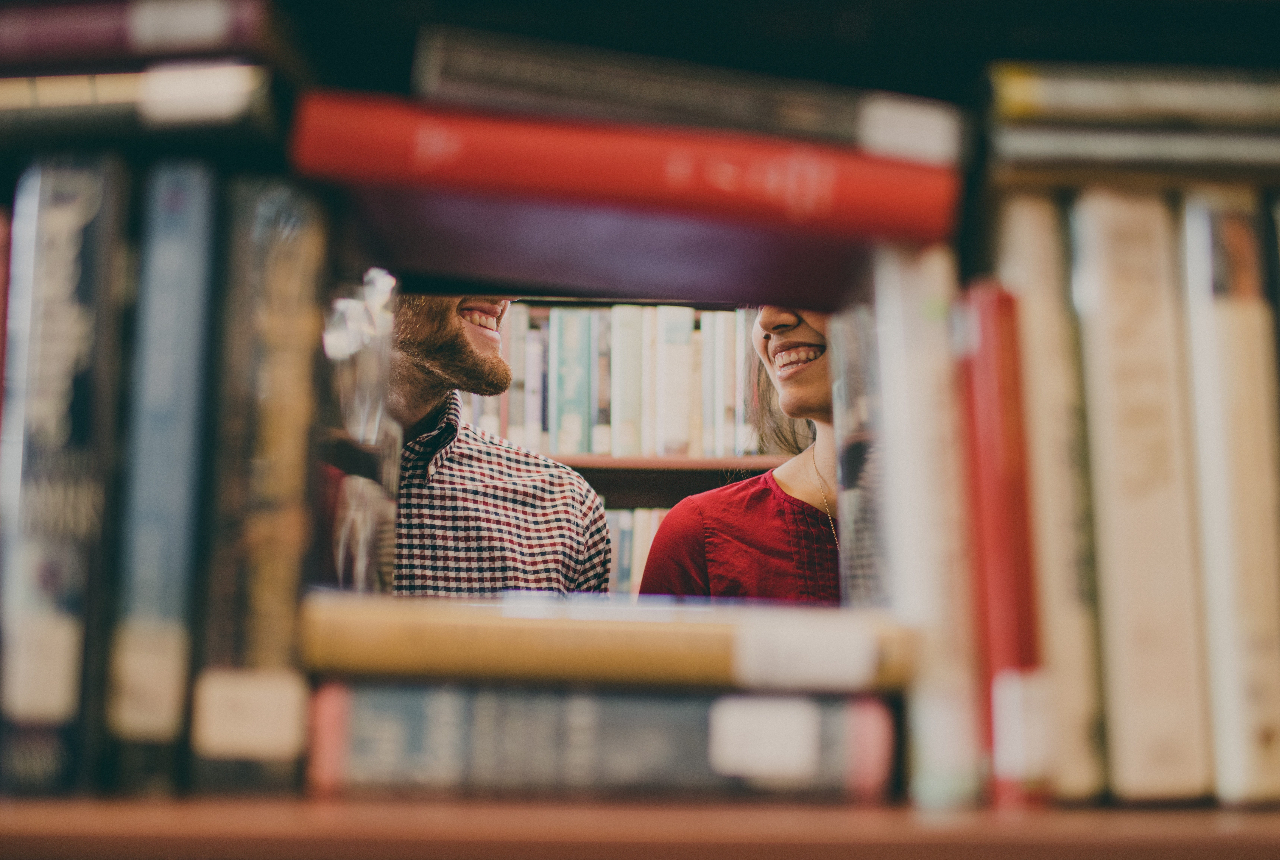 DevPoles carried out an impact evaluation study on the ALFA III Programme for the European Commission. ALFA III was a European Union (EU) financed project promoting Higher Education development in Latin America as a means to stimulate more balanced and equitable social and economic development in the Region, thus being conducive to social cohesion. A total of 51 projects were financed during 2007 and 2013, with a mean contribution per project of €1.5 M, totaling €61.4 M in investment, and involving 418 Higher Education institutions from both sides of the Atlantic, 297 from Latin America and 121 from the EU. The evaluation team was able to interview 147 partners and 31 coordinators from all 418 institutions that took part in the respective projects.

ALFA III addressed some of the key Higher Education issues in LA, including: (i) little convergence and integration of curricula; (ii) fragmentation and disintegration of spaces without accomplishing integration processes; (iii) institutional divergence, where large and traditional universities coexist with very small institutions; (iv) inequalities in the attention paid to the different population groups, quality and relevance of the education offered, teacher training levels, and use of information and communication technologies. Projects financed by ALFA III were highly relevant for the following reasons: (i) they granted socially and economically vulnerable groups access to Higher Education in LA; (ii) they encouraged participation from large and small universities, both public and private, in all countries in the region, regardless of organization development levels; (iii) they prioritized LA-LA (South-South Cooperation) and LA-EU interaction; (iv) includes crossover issues such as gender, environment and differently abled people.

Improvements to access and continuity for less advantaged strata of society in Higher Education Institutions have been backed up by developing instruments to improve quality, access and relevance of curricula, creating virtual and accessible courses, direct work in disadvantaged areas, watching over disadvantaged or vulnerable groups and the poorest countries in the region, and incorporating affirmative measures such as university policies and practices. Optimization of the link between the labor market and the business and public world, by diagnosing the needs of the labor market, increasing ties between University and business by setting up liaison offices and determining curricula aligned to market needs, leading to higher rates of student employability. Tasks focused on improving curricular convergence at regional level, through developing credit recognition models, determining standard curricula in various specialties, quality control, increased recognition of degrees, building a framework of qualifications and enhancing academic mobility. Common practices were promoted at regional level to assess quality, accreditation and academic credits, by designing several models to improve the quality of higher education institutions in LA. Support was given to developing measures at regional level to promote equal access to higher education and social integration of disadvantaged groups by setting up gender offices in universities, opening liaison offices and designing Be indicators measuring application of the third mission in the Universities.

The program was designed with ambitious goals. Important contributions from the Program in favor of the HEIs in LA are recognized with respect to: (i) increased cooperation links between the Universities in LA, which had seemed weak before ALFA III. Small universities in the region now have important links with major universities in Latin America; (ii) introduction of concepts, policies and tools to care for vulnerable groups, made visible and in many cases incorporated as an institutional policy; (iii) reaction of branch offices to the environment, unusual before ALFA III; (iv) a more rigorous look at market needs regarding human resource training, moving from a target-based curriculum to focus on skills acquisition and the student; (v) greater internalization of Universities thanks to the network effort promoted by ALFA III and to setting up internationalization offices within HEIs; (vi) dynamization of efforts to create a common Higher Education area in the region, efforts that have reached the sub-regional level and which are starting to show some results. The ALFA III Project helped to improve accessibility in two areas: (i) firstly by studying the obstacles faced by disadvantaged populations to access higher education, in unequal conditions, limited by personal or geographic physical aspects, and (ii) tools that make it easier for populations in these conditions to access HE. Some examples are linking offices, development of virtual education with accessibility, promotion of scholarships in the university system for disadvantaged groups, plus promotion of affirmative measures for the female, indigenous or Afro-descendant population to increase their presence and continuity levels.

Results under ALFA III outlived its financing phase and are used by project partners in many cases. The crossover aspects of gender and environment have been considered and kept within the institutional culture of the partners. The degrees of appropriation vary from partner to partner. Operation of Networks set up to run the Projects has not had the expected effect, marred on the one hand by legal aspects and, on the other, by the lack of availability of financial resources. It should be noted that the performance of networks built in LA is better than performance from networks that were built in Europe.

DEVPOLES to stengthen decent work structrues and build system stakeholder capacities in Guatemala Our organization is...

DEVPOLES strengthens probation services in Guyana The Government of Guyana, through the Ministry for Legal Affairs and...

How can higher education institutions boost their economic and social impacts and contribute towards the SDGs? DEVPOLES...

DEVPOLES to support Jamaica’s cybersecurity readiness to operate its Public Financial Management Systems. The Government of Jamaica has...

DEVPOLES and Innovative Prison Systems (IPS) to strengthen the operation of the criminal justice system in...

Opportunities for a renewed EU-Mexico relationship. DEVPOLES examines how the EU might engage Mexico more effectively by...

IDB entrusts DEVPOLES with Latin America's first-ever comparative study of the economic and social impact of...

Gender and intercutural approches to...

DevPoles has been awarded an IADB financed project to address case management end-to-end across multiple agencies. The primary...